The Ocean Governance project was initiated by the European Commission to contribute to European Union (EU) objectives on international ocean governance and to the delivery of EU global commitments regarding sustainable development, climate change and biodiversity protection. The EU is committed to take action on international ocean governance to ensure safe, secure, clean and sustainably managed oceans.  The action is funded by the EU Partnership Instrument.

The project is being implemented by a consortium of partners including GOPA International Consultants, B&S Europe and WWF Indonesia.

The purposes of the project are:

Activities in the project are divided into 4 components:

The project builds on the EU-funded Transatlantic Action ‘Cooperation with Northern and Southern Transatlantic Dimension – MPAs’ project and its extension (2016-19) with a view to consolidate and deepen the initiated cooperation. 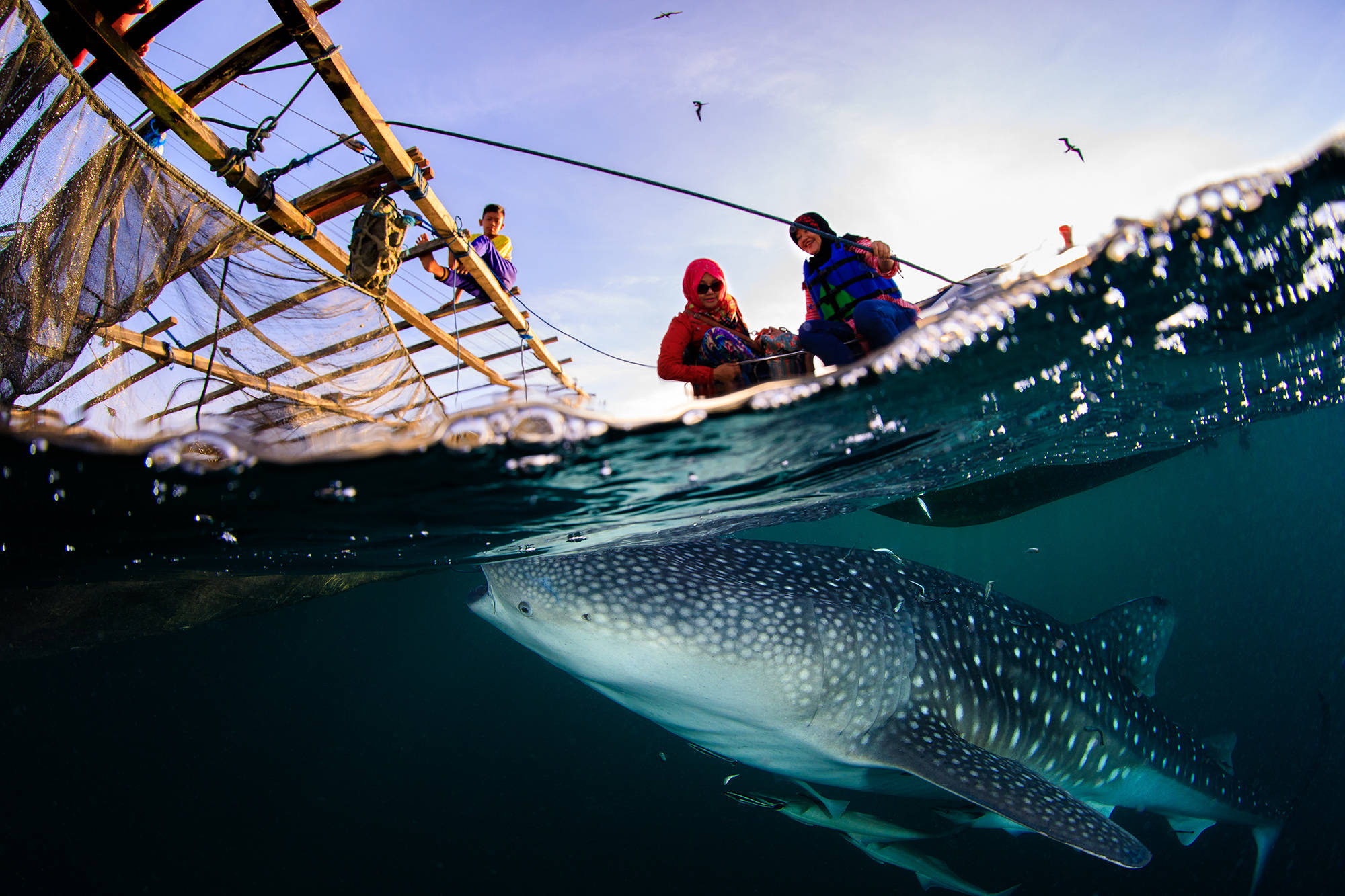