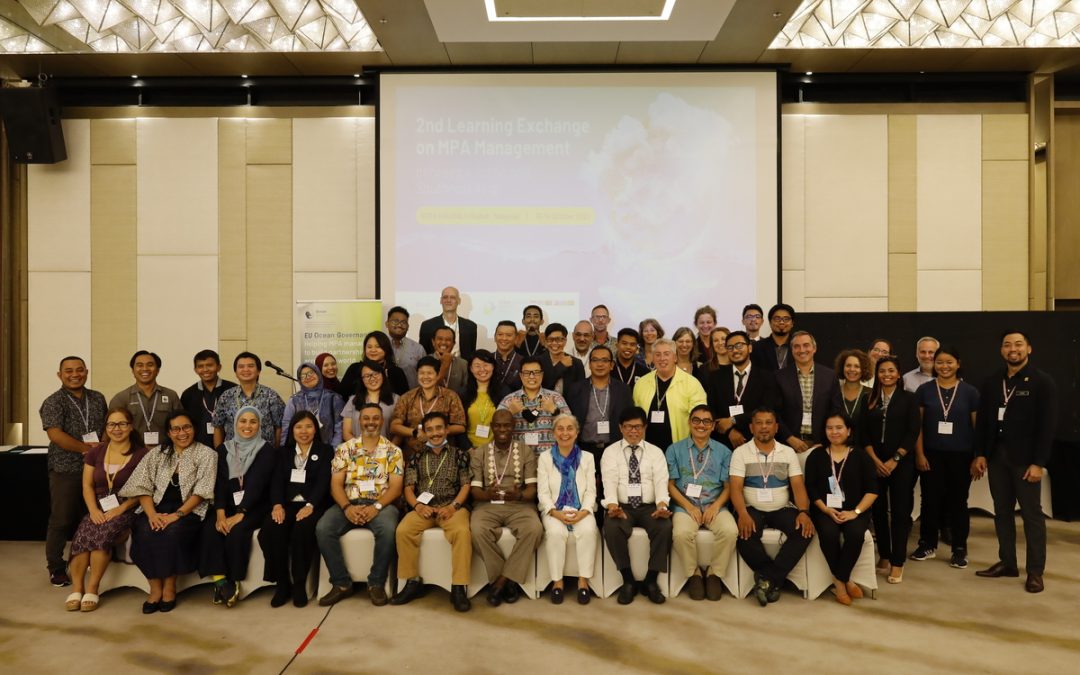 Last week the Ocean Governance project held one of its biggest and most exciting events since its launch in 2016. On 12th and 13th October, our team brought together more than 60 ocean professionals from the Americas, Africa, Europe and Asia to participate in two intense days of learning exchanges in Kota Kinabalu, Malaysia. The event was jointly organised by the project consortium partners with the Regional Secretariat CTI-CFF.

At the heart of the learning exchange lay an awareness that – despite being separated by thousands of kilometres – MPA managers and ocean conservationists face many of the same challenges and problems all over the world. Gathering participants from countries around the Atlantic basin with those from South-East Asia created the unique opportunity to gain new perspectives, share lessons learned and connect directly with each other.

The two-day event had a full programme of 16 sessions, covering topics such as the financial sustainability of MPAs, management effectiveness, protection of marine mammals, marine turtles, restoration of corals and mangroves, as well as coastal resilience. Speakers came from countries including Argentina, Senegal, Spain, Dominican Republic and those around the Coral Triangle: Indonesia, Malaysia, the Philippines and Timor Leste. The lively discussions both during and outside the sessions showed that there is a clear need for MPA managers and conservationists worldwide to connect with one another and share knowledge, successes and even failures.

The event also gave the Ocean Governance project the opportunity to expand its network of partners and extend its twinning projects to South-East Asian countries. Numerous participants expressed their appreciation for the event, which it is hoped will act as a catalyst for new partnerships and fresh approaches to the conservation of oceans and marine protected areas.

The Learning Exchanges ended with a field visit to Manukan Island, part of Tunku Abdul Rahman Park, a state park located 3km offshore from Kota Kinabalu. This gave participants the chance to converse more informally while enjoying the beauty of nature, which is so dear to everyone involved.

Ultimately, the Learning Exchanges between the Atlantic and South-East Asia left the participants with new ideas, approaches and opportunities for the effective protection of the ocean in their countries. It was the project’s first big in-person event since the COVID-19 pandemic and was evidence of the added value of bringing people together in real life rather than over video calls. A big thank you goes out to all participants, partners, co-organisers, and the European Union for supporting this invaluable initiative. 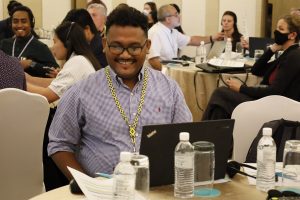 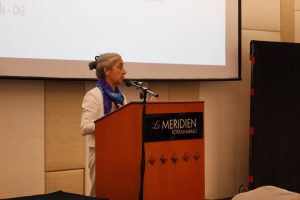 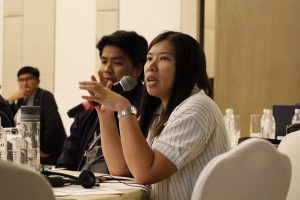 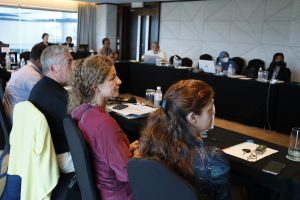 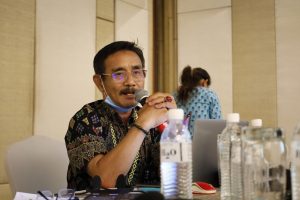 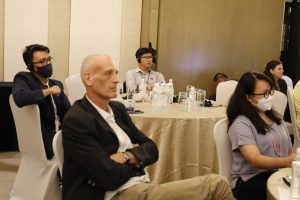 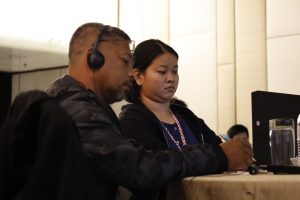 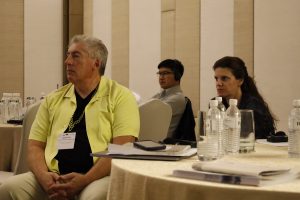 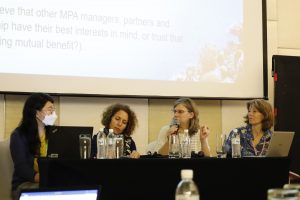 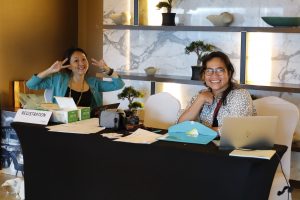 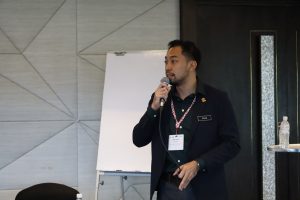 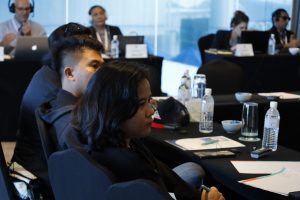