Last December, a landmark deal was reached at the UN biodiversity summit in Montréal after two weeks of intense negotiations. Puri Canals attended the event in her double role as our Technical Director and the President of MedPAN, the network of Marine Protected Areas managers in the Mediterranean.

The COP15 was held in two parts, the first part of which already took place in October 2021 as a hybrid event. The second part, which was now held in Montréal from 7th to 19th December 2022, was originally scheduled for April and May in China but had to be postponed due to continuing Covid-19 restrictions. Despite the location change, China still held the presidency of COP15 represented by environment minister Huang Runqiu.

The main goal of this event was to agree on global targets for biodiversity conservation for the target years 2030 and 2050. In the early hours of Monday, 19th December, the final deal was reached as almost 200 countries agreed on four overarching goals and 23 specific targets in form of the Global Biodiversity Framework (GBF). Relevant for the Ocean Governance Project is especially the “30×30” goal which made it into the final version resulting from the member countries agreeing to conserve 30% of the world’s land and 30% of the ocean by 2030. The primary tool to ensure the conservation of 30% of the ocean is Marine Protected Areas, the effectiveness and management of which the Ocean Governance Project strives to improve. For example, our team recently held a workshop for our partners from ASEAN countries to share knowledge and expertise with each other regarding the progress on plans and strategies to achieve new protection targets. Puri Canals, who closely followed the negotiations, states: “The newly agreed biodiversity targets, and especially the 30×30 goal for our ocean, are not legally binding, but they still carry a lot of significance for our project work. For many countries, it will be a huge challenge to make sure 30% of their waters are well protected. The networks and tools we built can certainly be supporting forces.” 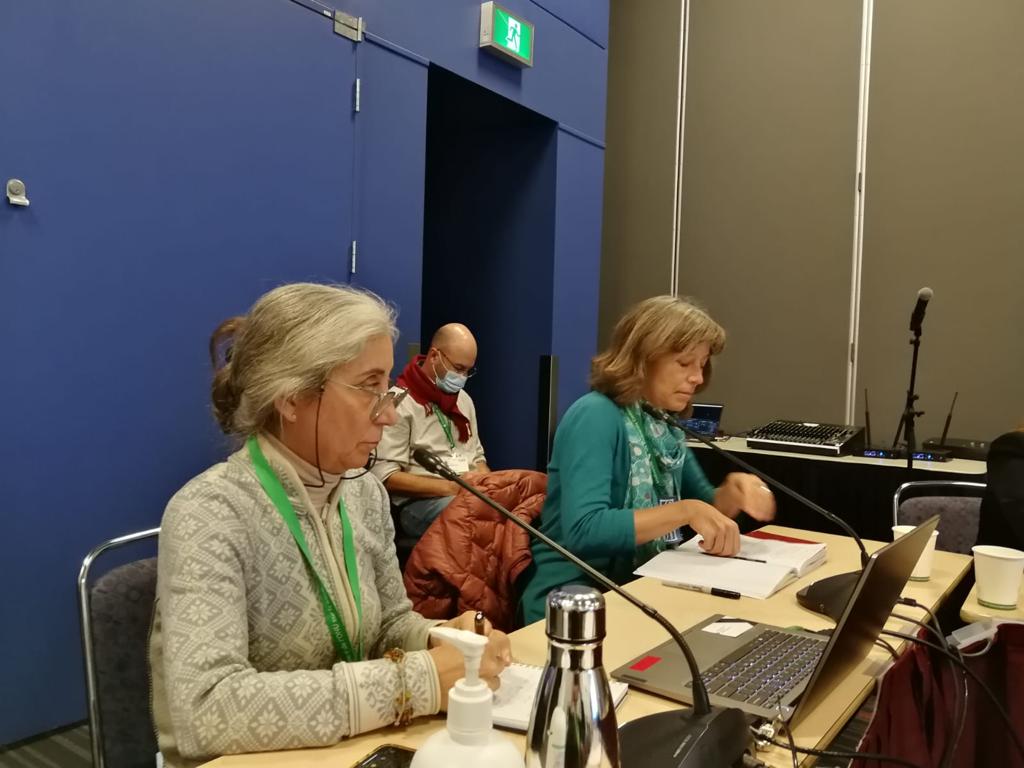 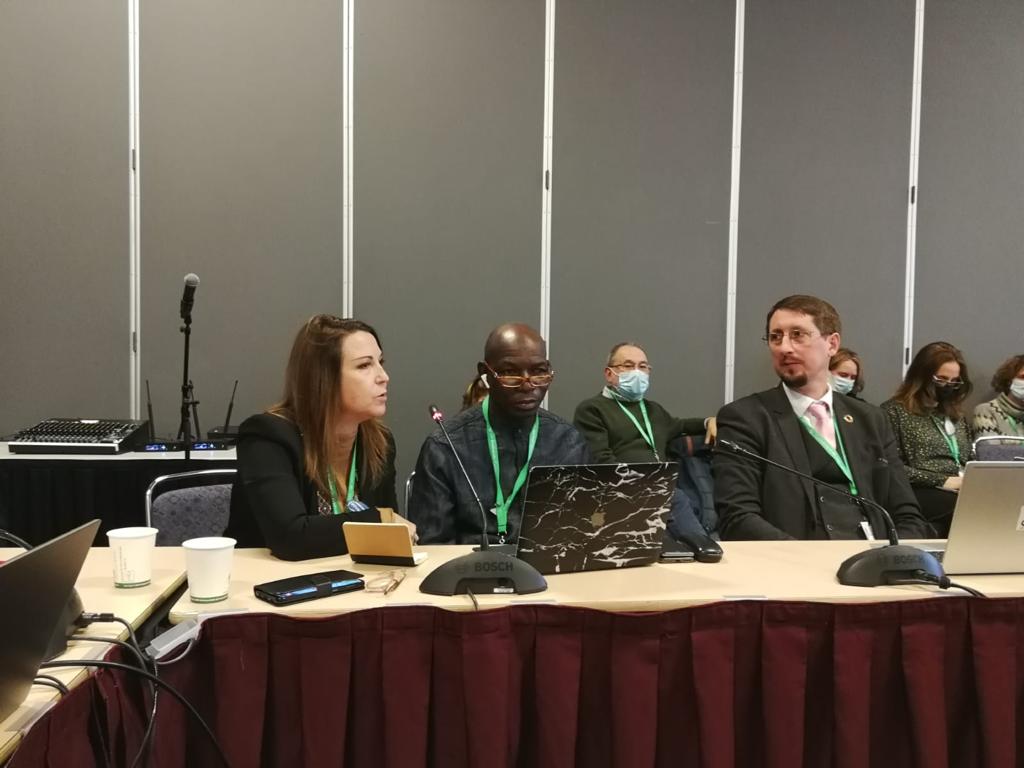 Apart from the official GBF negotiations, the event offered numerous opportunities for exchange and networking. During the previous days, 1 & 2 December, Puri Canals participated in the Sustainable Ocean Initiative (SOI) Post-2020 Global Partnership Meeting in which there were discussed the capacity-building activities needed to support the implementation of the new GBF. The experience provided by the Ocean Governance Project was of interest to the future Action Plan of SOI. At the beginning of the conference, partners of the Networks twinning came together in an unofficial coordination meeting to align activities during the event and to exchange about the future activity of the twinning linked to the GBF. It was also an opportunity to work together, with Charles Besançon, on the update of the network’s Common Strategy. On 13th December Puri Canals participated as a speaker at the side event Sustainable Ocean Initiative: Learning from the past to better build capacity to achieve global ocean goals in the future. On 14th December, the Ocean Governance Project hosted its official side event on the topic “Networks of MPA managers making the difference” together with speakers from our partner networks: José Julio Casas from CMAR, Cyrille Barnerias from the French Biodiversity Agency, Elena Pita from Fundación Biodiversidad, Marie Romani and Carole Martínez from MedPAN, Mamadou Sidibe from the Community MPAs of Senegal and RAMPAO, and Lauren Wenzel from NOAA and NAMPAN. Guided by the moderation of Puri Canals, the panellists discussed why networks are so important in the implementation of the past Aichi targets and the new Global Biodiversity Framework. Between sessions, side events and negotiations, our team met in the booth we shared together with MedPAN, which counted on the permanent presence of Barbara Casado.